Published last year, 'The Sleepwalkers' instantly became an international bestseller. Professor Clark will be presenting as part of the Humanitas Programme and 'Menschen in Europa' lecture series, following an invitation by Passau's International Politics and Modern and Contemporary History chairs. Media representatives are welcome to attend. Please note that the lecture will be held in German. 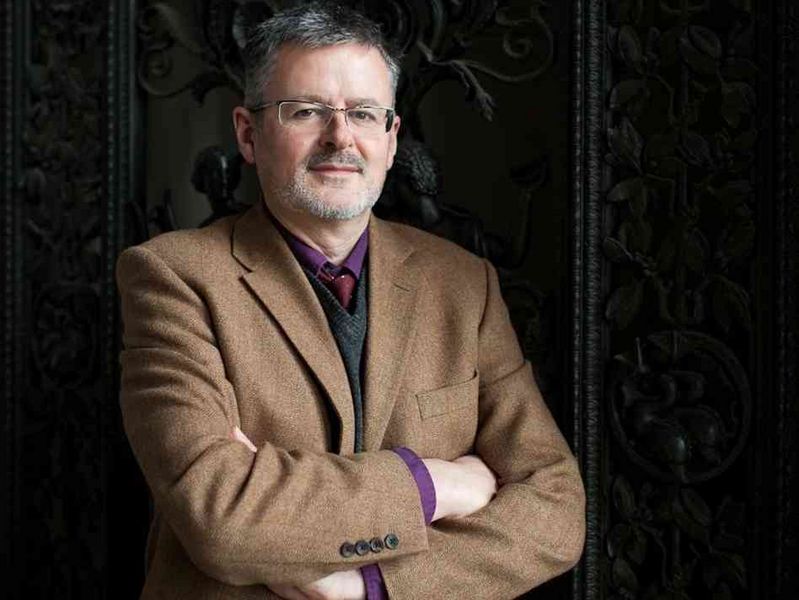 'Why do we need to fully understand why the First World War broke out? Aside from advancing science, which is in itself important, knowing what brought on the First World War helps us to more reliably secure history,' explains Bernhard Stahl, Professor of International Politics at the University of Passau, who extended the invitation to Christopher Clark. 'If we manage to reconcile the somewhat nation-centric interpretations of historical events, this creates a strong conceptual foundation on which to move forward politically, for example in the framework of European integration. Christopher Clark's book 'The Sleepwalkers' is an outstanding contribution towards fulfilling this aim.'

In his book, which has received widespread international acclaim, Clark describes in detail the interests and motivations guiding the key political figures in the European metropolises at the time, painting an image of a complex world rife with mutual distrust, political misjudgements, hubris, expansionist tendencies and nationalist ideals – all of which led to a situation in which a comparatively small event unleashed a war with devastating repercussions.

Professor Christopher Clark holds the Regus Chair of History at St Catharine's College, University of Cambridge. His research interests include the history of Germany and Prussia in the 19th and 20th centuries. He has undertaken research on the political and cultural history of religion – his first book explored the relationship between Christians and the Jewish minority from 1728 to 1941 – as well as publishing numerous articles and essays on related topics, such as the trouble that results when the state authority takes the initiative in religious issues, or the ways in which questions of religious allegiance are implicated in processes of political and cultural change. Christopher Clark has written about the rise and fall of Prussia (2007) and a biography of the last German emperor, Wilhelm II (2008).

Since 2012, the PNP foundation has helped support the Humanitas Programme, which brings leading thinkers to Cambridge and Oxford as visiting professors. This is the second high-profile guest lecture from Cambridge in as many years: in 2013, Professor Christopher Hill, a world-renowned foreign policy researcher, gave a prominent guest lecture at the University of Passau. Professor Christopher Clark will present his book 'The Sleepwalkers' in Passau in cooperation with Professor Hans-Christof Kraus, who holds the Chair of Modern and Contemporary History.