Researchers from Passau and Namur, Belgium, have investigated discriminatory practices of online platforms such as sponsored search results and paid prominence. The research was commissioned by Brussels-based think tank CERRE. The researchers' recommendation: Instead of imposing sweeping bans, the EU competition authorities should apply existing rules more efficiently and increase transparency. 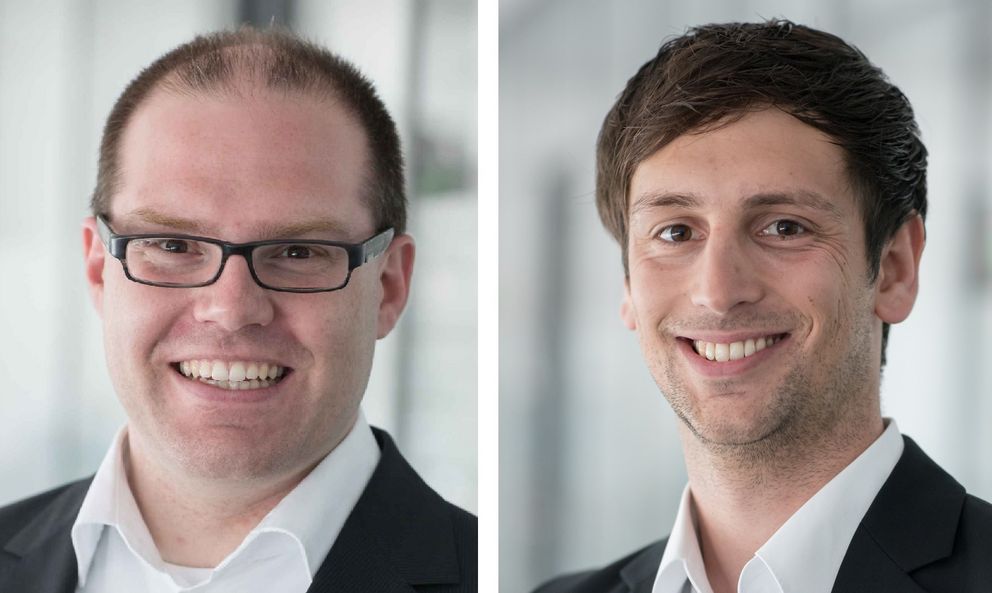 In the debate over the market power of the tech giants, French and German authorities have called for stricter rules at the EU level, including a ban on search-result discrimination for internet platforms. This would effectively prevent big players such as Google from displaying their own services more prominently, as well as those of other providers that have paid for such preferential treatment. In a study commissioned by the Centre on Regulation in Europe (CERRE), a Brussels-based think tank, researchers from the University of Passau and the University of Namur sought to determine whether such bans would be desirable from an economic point of view.

The conclusion: probably not. ‘The economic literature shows no clear negative effects of such discriminatory practices on overall welfare. In fact, in many cases, internet users  benefit from the prominent display of certain content’, said Jan Krämer, Professor of Internet and Telecommunications Business at the University of Passau, Germany, who co-authored the paper with Dr Daniel Schnurr, Head of the Data Policies Junior Research Group at the University of Passau, and Alexandre de Streel, Professor of European Law at the Belgian universities of Namur and Louvain.

Based on the latest research in economic theory, the paper shows that discriminatory practices such as paid prominence may even benefit consumers, as they lead to the desired outcome in certain cases: that the best offering, in terms of quality, is listed in the top position. This, in turn, would give the producer of the product an incentive to invest further in quality. In this scenario, the consumers profit from paid prominence in two ways.

Despite the continuing dominance of platforms such as Google in the search engine market or Facebook in the social media sector, platform markets are still characterised by a high innovation momentum in many areas. ‘Companies can still enter the market with the prospect of becoming one of the big players at some point’, said Dr Daniel Schnurr. In addition, non-discrimination obligations could have negative consequences for consumers. Dr Schnurr: ‘A neutrality regulation in digital markets does not seem justified at the moment.’

Nevertheless, in certain cases, neutrality obligations could be an appropriate tool for the protection of those providers whose products and content depend on the big online platforms. In particular, small and medium-sized enterprises could benefit from a non-discrimination obligation, which would strengthen the diversity of product offerings.

In conclusion, the EU authorities should apply existing competition rules more efficiently. In one case, an EU antitrust investigation against Google took as much as seven years to complete. The researchers recommend that the European Commission introduce additional transparency rules for particularly important platforms. Data could thus be requested from the large data collectors on a regular basis; this data would only be analysed when there is reasonable suspicion of an abuse of market power. This would significantly speed up antitrust investigations, and the mere fact that data is collected could lead to more self-control on the part of the big players.