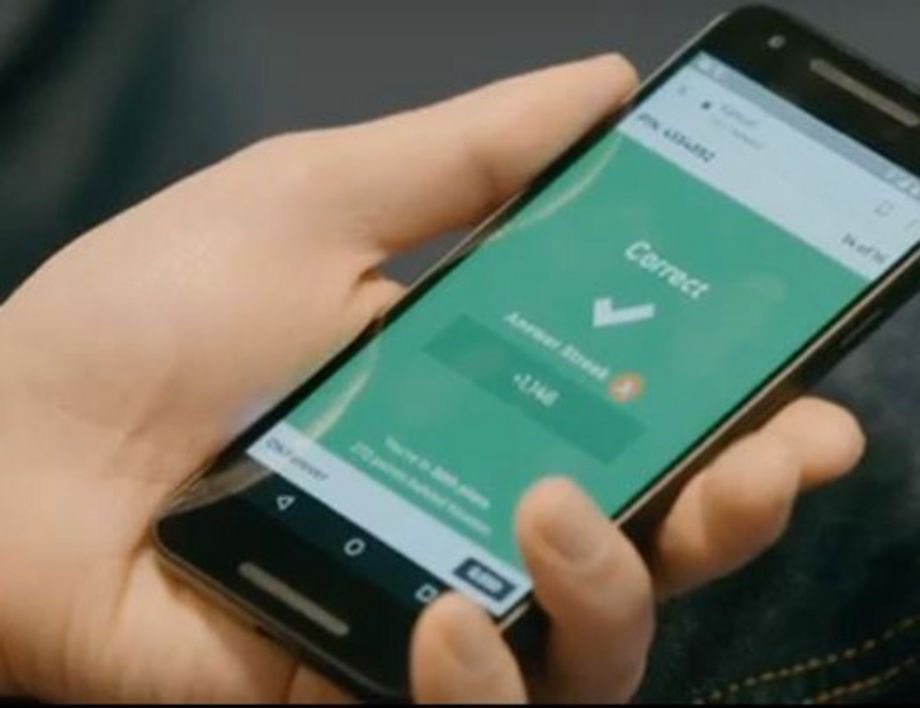 Testing software is incredibly important – but boring. Gordon Fraser, Professor of Software Engineering at the University of Passau, is involved in a Europe-wide project that develops games to arouse students' interests in testing. It works!

Software engineers do their utmost in trying to develop high-quality software that meets all modern requirements. To achieve this goal there are various techniques available,such asextensive testing of software before it will be actively deployed. However, practice shows us that these techniques are insufficient or aren't even applied at all. In general, computer science education is also lagging behind.

This was one of the reasons why the IMPRESS project was set up in the first place. IMPRESS - an initiative of the Open University (of the Netherlands), Utrecht University (Netherlands), Universidad Complutense de Madrid (Spain) and INESC-ID inLisbon (Portugal) - is trying to bring about the necessary shift in attitude by introducing the gamification element and gaming principles into software engineering university programmes. Gordon Fraser, Professorof Software Engineering at the University of Passau, is also involved in the project.

According to Professor Tanja Vos, Professor of Software Engineering at the Open University of the Netherlands, 'software engineering programms still focus too often on the creative aspects of design and coding. While more labour-intensive and perhaps less entertaining activities, such as software testing, are being largely ignored. However, testing is essential in order to develop high-quality software.' Professor Fraser added: 'Software testing is incredibly important, but also incredibly boring.'

Game gets students enthused about testing

The IMPRESS project tries to bring about the necessary shift in attitude by introducing the gamification element and gaming principles into software engineering education programmes. At the University of Passau, a version of the game is already beingtested in the lecture. Professor Fraser described the effect as follows: 'Without the game, the students write ten tests and quickly ignore the knowledge acquired. When playing, they write 100 tests and enjoy this activity.'

The reason for this is the competitive element in the game. The students are divided into groups of up to six players. The groups are either attackers or defenders. The attackers entermistakes into the software code. The defenders are only able to see that the software has been changed at a certain position, but do not see the attacker's identity or what he or she has changed exactly. In addition, there is a 'score board': 'Players who write good tests earn scores.' With the help of the 'Leader Board' students can observe how they fare compared to others over the course of the semester. 'I have found that this comparison is very important tostudents', says Professor Fraser.

Here is what the students say

Students' feedback has been positive, as Professor Fraser has found out via an anonymized survey: 'I liked, how the game makes you think about how you can introduce defects into a program or where defects could be hidden', wrote one. Another comment says: 'The game has made a topic I did not find interesting before, very fun and motivated me to learn more.'

An expert international consortium of software engineering researchers, trainers and gaming experts manages the IMPRESS project through an empirical approach. 'All concepts and materials will be explored continuously and thoroughly and will be refined if necessary,' said Professor Vos of the Open University. 'That way, the effectiveness will be evaluated and the content improved, while we'll also be able to make recommendations for further research into the products that are being used. All of the interactive gaming content we create within IMPRESS will soon be freely available to everyone as open source material. So that students and universities worldwide can benefit from it.'

The European Union funds the project with the Erasmus+ programme over a period of three years.