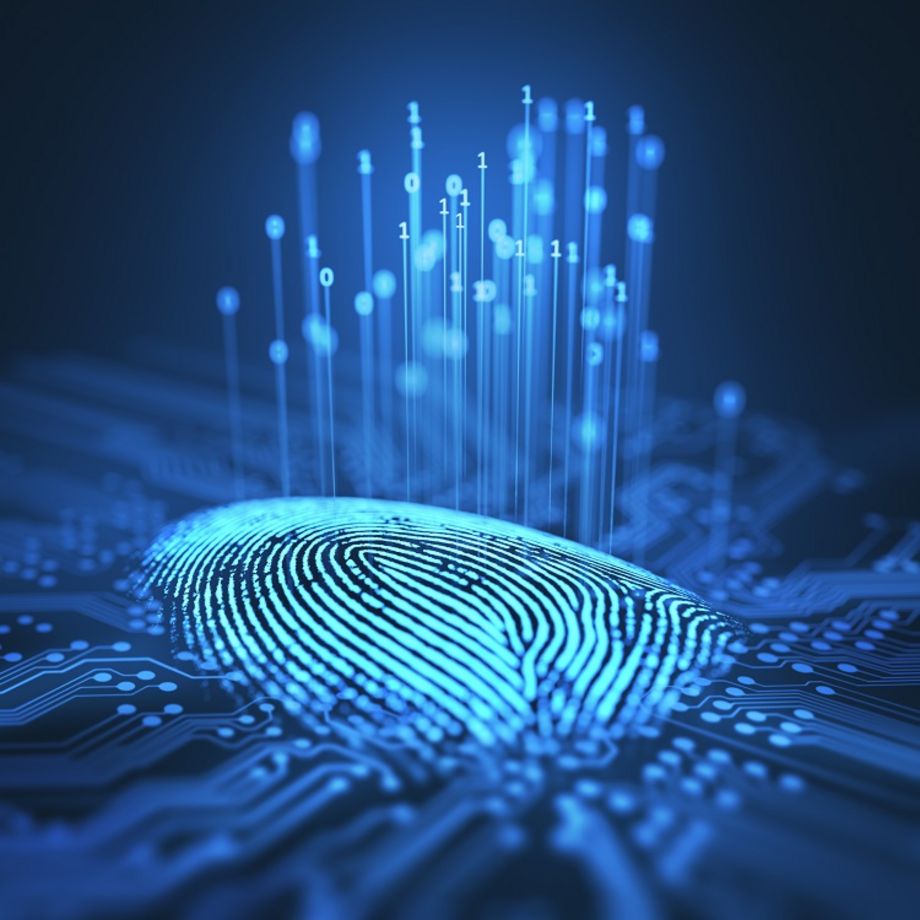 In the analogue world, the way chips are produced causes unwanted, minimal deviations. However, these unplanned variations make each chip unique in its own right. 'In computer science, we can take advantage of these differences because they enable us to identify hardware unambiguously', explains Professor Stefan Katzenbeisser, holder of the Chair of Computer Engineering at the University of Passau. These unique codes are known as physically unclonable functions, or PUFs for short. With the aid of PUFs, devices can be identified unambiguously, which means that the PUFs are rather like a digital fingerprint. At the present time, this is regarded as a robust and simple solution by means of which the Internet of Things, for example, can be made more secure.

In the DFG project "PUFmem – intrinsic physically unclonable functions from new-type non-volatile memories", the team around Professor Katzenbeisser are researching whether new-type memory structures can be used as PUFs. What is special about that is that the memories then function both as data storage media and as unique protection for the device concerned. The computer scientists are experimenting with memory modules which will be installed in devices in the near future. Among other things, the research team are examining various physical properties of these memory cells and researching the resistivity of the PUFs by exposing the memory modules to different environmental conditions, for example fluctuations in temperature, magnetic fields and radiation.

The German Research Foundation (DFG) is funding the project over a period of three years.