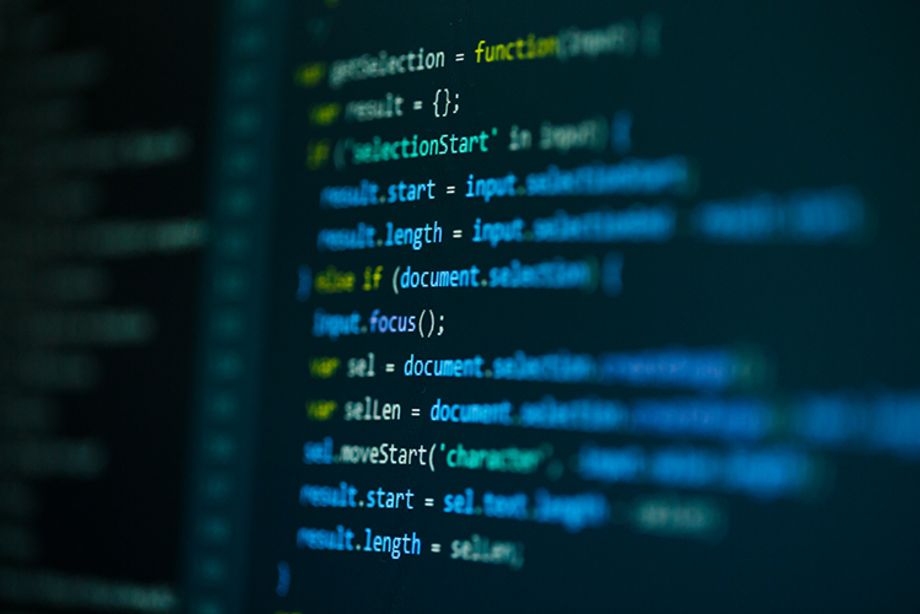 In order to improve software quality, thorough testing is important. For example, the programmers are trying to find out what they need to put into an app to make it crash. Since it is difficult to generate good tests, and since the process itself is prone to errors, efforts are being made to automate it. In conventional methods, recourse is had to information about the source code of the program and a value is calculated to express how near one actually got to locating an error – a procedure that has, regrettably, only proved effective to a limited extent.

The DFG project "STUNT – Improving Software Testing Using NovelTy", led by Professor Gordon Fraser, holder of the Chair of Software Engineering II at the University of Passau, is now trying a new approach to test generation: Novelty Search. This features an algorithm that uses the app in as many ways as possible to detect the greatest possible number of errors. 'You never know where the defect is going to be. The higher the number of different paths we take, the greater the chance of finding errors', says Professor Fraser.

The "Novelty" measurement indicates the extent to which the various paths that were tried out differed, and thus how detailed the tests were. The idea for this method, which originally came from the researchers Joel Lehman and Kenneth O. Stanley of the University of Central Florida, has so far mainly been deployed in robotics. In this project, the research team in Passau are attempting to apply the algorithm to software testing too. Professor Fraser and his team can build on the results and infrastructure of their former project GReaTest, which already dealt with the optimisation of automatically generated tests in terms of their user-friendliness.

The German Research Foundation (DFG) will be funding the STUNT project over a period of three years. The project will begin in the spring of 2021 with research into the measurement possibilities afforded by Novelty. The team's long-term aim is to develop better methods for generating tests.