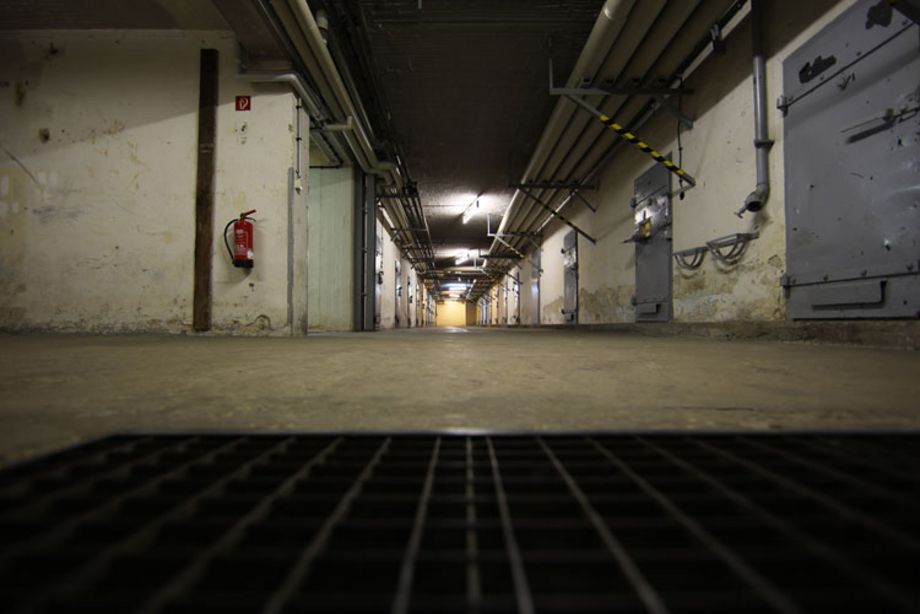 The BMBF-funded research project ‘Landscapes of Persecution' is developing a database modelled on the Central Database of Shoah Victims' Names at the Yad Vashem memorial. For the first time, this enables accurate statements to be made regarding the total number of political detainees and people killed, deported or injured for political reasons in the Soviet Occupation Zone and East Germany.

Passau's ‘Dictatorship and Conscience' subproject is using the data material collected in module I to examine the idea worlds of persecutors and the persecuted. It aims to clarify what motivated the institutions tasked with implementing the repression, and what role communist ideology played in the process.

Another thematic area is how the people performing these acts justified them to themselves and their environment. Research will also be undertaken into those being persecuted, as their motivation has often only been examined by interpreting semi-public personal testimonials.

The project seeks to clarify what underlying motives prompted them to follow a different path to the majority of society, and what factors - individual values, religious beliefs, goals borrowed from the West, social environment, experiences with everyday life in socialist society - were key in this decision.

Association participants and leadership of the Passau subproject

The research association's spokesperson is Professor Jörg Baberowski, Professor of the History of Eastern Europe at the Humboldt-Universität zu Berlin. Professor Barbara Zehnpfennig, Professor of Political Theory and the History of Ideas at the University of Passau, is running the ‘Dictatorship and Conscience' subproject. Other project participants include the Berlin-Hohenschönhausen Memorial (which played a leading in creating the database), the Centre for Human Rights Cottbus, the Robert Havemann Society and the Lindenstraße Memorial in Potsdam. Professor Johannes Weberling (Viadrina Frankfurt/Oder), Professor Isabella Heuser and Professor Stefan Röpke (both Charité - Universitätsmedizin Berlin) are also part of the project.

BMBF-funded cooperative project in the field of East Germany research

The Federal Ministry of Education and Research (BMBF) is funding the ‘Landscapes of Persecution' cooperative project (funding reference: 01UJ1804EY) as one of fourteen projects tackling the history of East Germany. The key aims of this research initiative include rooting East Germany research more firmly in universities as well as establishing better networking between university and non-university research and memorials. This is, therefore, designed to make research findings even more accessible to an interested public audience.