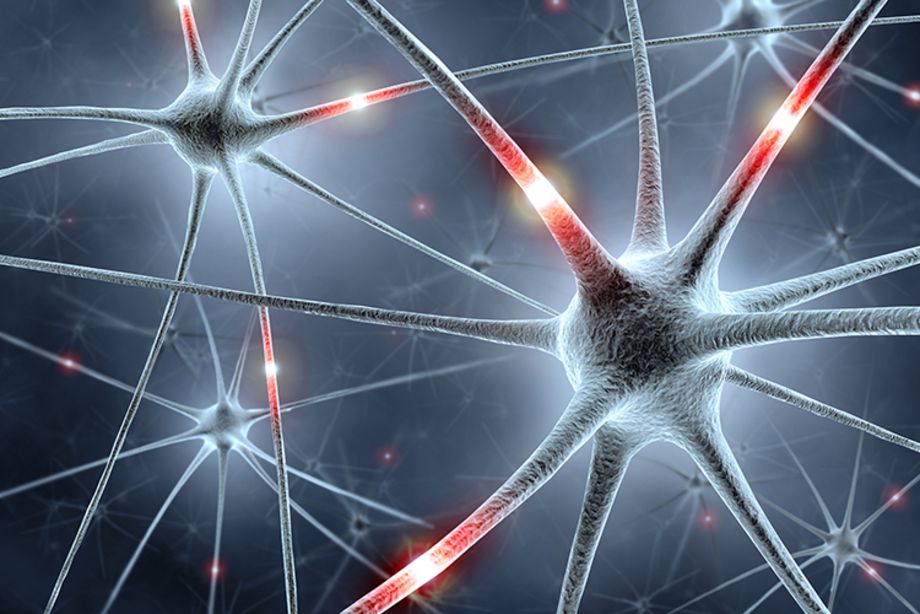 What is science allowed to do? What is medicine allowed to do? Researchers from Passau are creating a legal framework for research and therapies with genome-edited brain cells. The Passau project is part of the Bavarian research network 'Interaction of Human Brain Cells' (ForInter).

Our genetic material can be modified selectively in the laboratory. The techniques of genome editing, among which the CRISPR / Cas technique is currently regarded as the most promising, are a central key to the therapy and research of diseases which have so far been untreatable or difficult to treat – though this is also a field in which numerous scientific, ethical and legal questions still need to be answered. In Passau, a team of experts led by Prof. Dr. Hans-Georg Dederer (Chair of Constitutional and Administrative, European Law, European and International Economic Law) is working in the Bavarian research network 'Interaction of Human Brain Cells' (ForInter) on answers to the question of what medicine is allowed to do in research and application with genome-edited brain cells and the brain organoids formed from them – and what it is not allowed to do.

Small three-dimensional cell complexes, cultivated for example from induced pluripotent stem cells (IPSCs) in the laboratory, are referred to as 'brain organoids' or 'mini-brains'. These are very similar to the neuronal tissue in the human brain. Diseases of the brain, for example, can be fundamentally researched with reference to their structures and the interaction of their cells. What existing laws set the framework for this research field? Where are provisions lacking for the regulation of therapeutic applications? Does a brain organoid require legal protection – and if so, to what extent?

The aim of our project is to analyse the legal framework for possible present and future scenarios of research on brain cells generated from genome-edited IPSCs and their therapeutic use, and to develop proposals for the adaptation of the legal framework taking into account ethical aspects.

Furthermore, we illustrate the legal framework that is applicable for combined cell and gene therapies with a view to the possible future transplantation of genome-edited brain cells. It will also be necessary to tackle problems of data protection law in the context of genetic and epigenetic data analyses here. Furthermore, we also aim to take a look at foreign legal systems and the relevant ethical discourses being held at home and abroad, in particular with reference to the 'status' of brain organoids.

In the therapeutic context, there is also the question of 'enhancement', i.e. the question of measures which are not medically indicated, but designed to bring about improvement above and beyond the requirements of pure therapy. Apart from the precise distinction between enhancement and therapy, this is a question of investigating categorial ethical-legal objections.

The Passau project is part of the Bavarian research network 'Interaction of Human Brain Cells' (ForInter). The network aims to investigate the interaction of various cell types of the human brain in multi-dimensional cell culture systems. ForInter brings scientists together interdisciplinarily, for example from the fields of stem cell biology, biochemistry and molecular neurology (Friedrich-Alexander University of Erlangen-Nürnberg), neuropathology (University of Regensburg), biomedicine (Ludwig-Maximilians University Munich), bioinformatics (Munich University of Technology) and ethics and law (University of Passau).