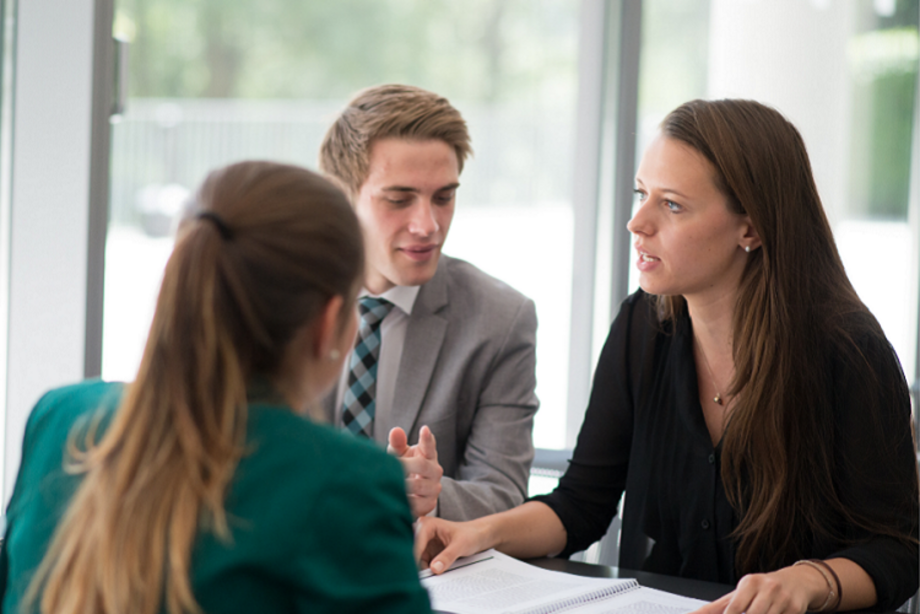 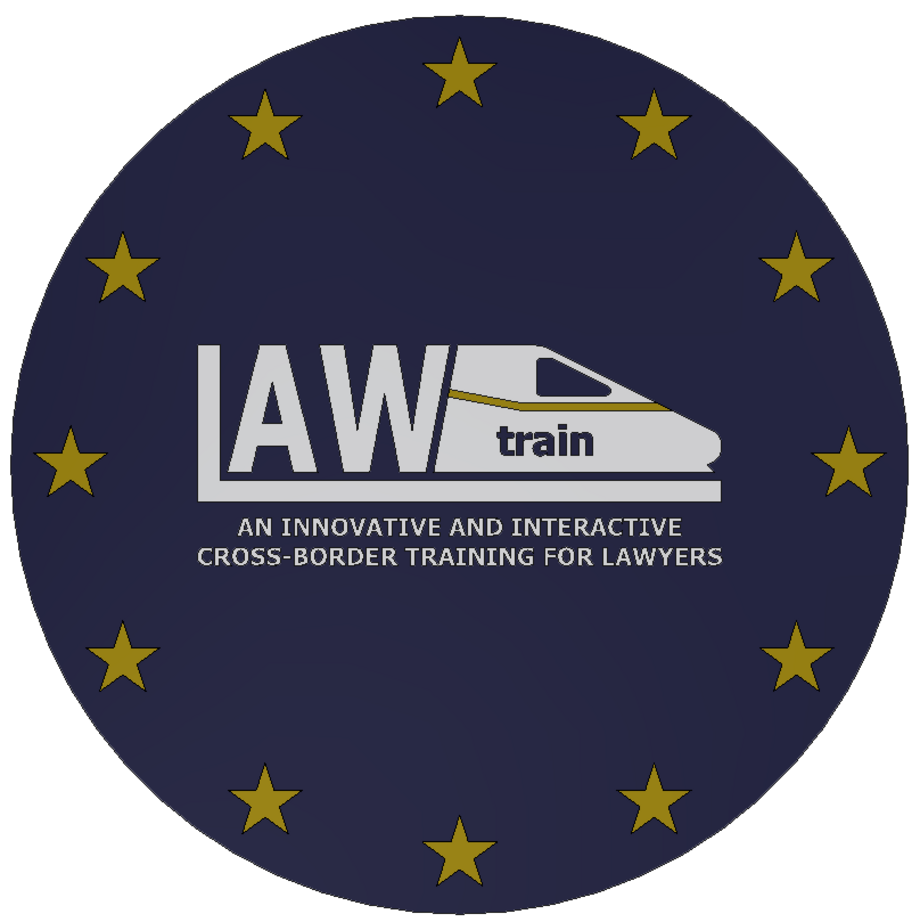 Two people from two different EU countries get married. They choose to move in together in a third EU country, build a house and have children. There is a dispute and it ends up in court. Just one thing: which one? How are the proceedings conducted? What rules apply to hearing the children? Under what circumstances are decisions from a different EU member state recognised or enforced?

Questions like these are covered by EU Regulation No. 2201/2003 on judgements in matrimonial matters and the matters of parental responsibility. Legal jurisdiction and the recognition and enforcement of decisions in civil and commercial matters in general are subject to another EU Regulation, No. 1215/2012. These two regulations are the focus of the EU project LAWtrain, which also involves a team from the University of Passau. The aim is to create a cross-border cooperation network to train lawyers across Europe in EU civil procedure law.

The European Union is funding the project for a period of two years under the ‘European Union Justice Programme 2014-2020'. The project is being coordinated by the University of Torino in Turin. The University of Passau team is being led by Professor Dennis Solomon, holder of the Chair of Civil Law, Private International Law and Comparative Law: ‘I am delighted that this gives me an opportunity to help consolidate the European judicial area.'

‘EU procedural law prevents forum shopping', project team member Andreas Scheibenpflug explains. This includes tactical considerations from one party seeking a particular member state for the legal proceedings where they hope to be viewed particularly favourably. However, lawyers at home and abroad are sometimes uncertain about where the responsibilities fall.

This is something that the LAWtrain project seeks to alleviate. The Passau team is working with partner universities from various EU countries to transform legal sources for international private and procedural law as well as landmark rulings from the European Court of Justice into a practice-oriented form. They are aiming to refine problem-oriented handling of European legal sources and instruments, and thus improve the networking of law and practice between multiple EU states.

To this end, 24 seminars are being held in seven different languages across the participating countries. Up to 720 lawyers and more than ten legal scholars will be taking part. In addition to several case studies, the project will also produce a website, newsletter, videos and documents as training materials.

LAWtrain links back to the structures of a previous project that has already been successfully implemented: Professor Solomon's team was involved in developing a cross-border cooperation network to transfer skills and train lawyers as part of the EU's JUSTICE project. This was also funded by the European Union under the European Union Justice Programme between 2015 and 2017.