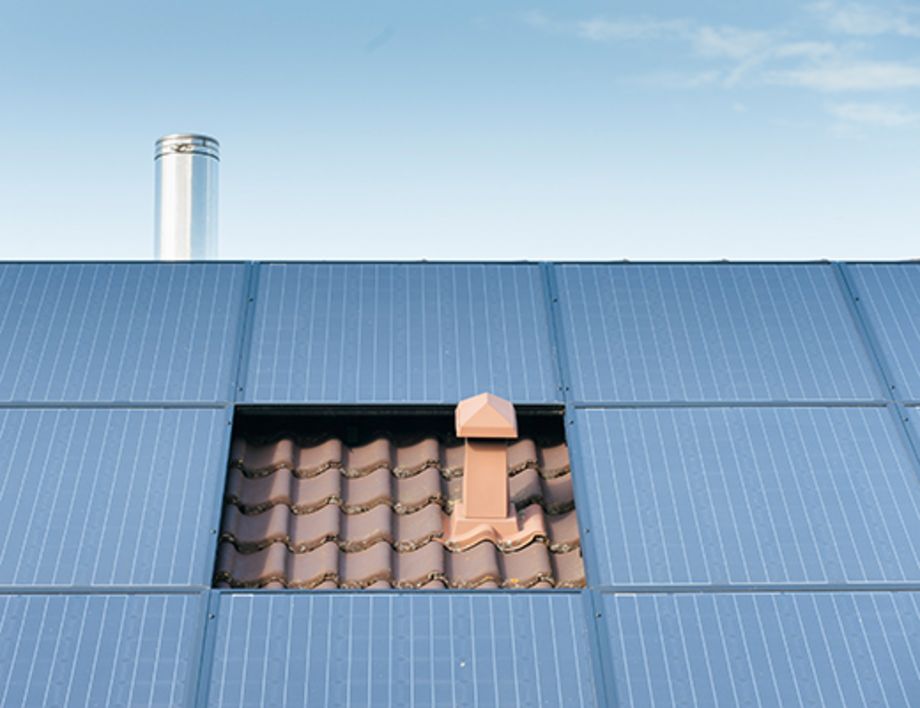 Renewable energies are central to the energy revolution, but the power supply network needs to be adapted to suit the altered conditions. A research team from the universities of Passau and Kassel, already in the second funding phase, are investigating how failures in the new energy infrastructure can be averted.

So-called brownouts are at the centre of the DFG project "ResiServD": situations in which parts of the power supply network fail, so that the electricity supply becomes scarcer. "These are situations in which not all the lights have gone out", says Professor Hermann de Meer, head of the project at the University of Passau.

This research has been gaining special significance with the energy revolution, because the supply of power from alternative energy sources such as wind and solar power is subject to greater fluctuations. When there is no wind and no sunshine, there could be a shortage of electricity. At the same time, the supply is dependent on modern information technology (IT), which makes it susceptible to completely new sources of error.

"Resilience from the point of view of the consumer"

In the project "ResiServD – Resilience in distributed, multi-modal and ICT-based energy systems", the follow-up project to "Multi-Resilience", the scientists are researching how the system can be protected against such failures, or how their impacts can at least be mitigated. Modern IT could for example help households to administer the scarce resource of electricity individually to meet their respective needs – Professor de Meer refers to this as "resilience from the point of view of the customer". The team from the University of Passau are concentrating on IT, whilst the scientists from Kassel are investigating the operation of the networks.

Professor Hermann de Meer, holder of the Chair of Computer Networks and Computer Communications at the University of Passau, is heading the DFG project "ResiServD" together with Professor Martin Braun of the Faculty of Energy Management and Operation of Electrical Networks at the University of Kassel. Professor Braun is also head of department for the operation of distribution networks at the Fraunhofer Institute for Wind Energy and Energy Systems.

The German Research Foundation (DFG) is funding the project "ResiServD" – already in its second phase – as part of the priority programme 1984: "Hybrid and multi-modal energy systems: system-theoretical methods for the transformation and operation of complex networks." In the priority programme there is another project headed by Professor de Meer, and it too is being extended: the Blackstart project, in which strategies are being developed to deal with blackouts in the new energy infrastructure.