The "German Funding Programmes" unit is again regularly staffed on site. If you cannot reach us by phone or Skype for Business, please send us an email.

Please note for your application planning that our unit will not be staffed on May 27 and June 17 (both Fridays after the bank holidays).

In March 2022, the DFG updated the Project Proposal Preparation Instructions (Form 54.01), which is relevant for project proposals under the programme Individual Research Grants, under the Emmy Noether Programme and for Research Units or Priority Programmes, cf. in detail the informations of the DFG.

In the future, more detailed statements on the handling of research data (previously chapter 2.4) will be required. A checklist, the DFG and a working group for research data management of the University of Passau provide orientation here.

The section "Handling of research data" and "Relevance of sex, gender and/or diversity" have also been moved to the first, scientific part of the proposal. The page separation for the 25-page proposal is now:
* 17 pages of scientific part (Chapters 1 and 2),
* 8 pages for the chapters "Supplementary information" and "Requested modules/funds".

Further information can be found on the DFG Webpage.

The DFG funds knowledge-driven basic research in all disciplines in a wide variety of project forms and sizes.

If you have any questions about which DFG funding line your project idea is eligible for and how to submit an application to the DFG, the staff in Section. III/2 and the relevant subject sections of the DFG will be happy to advise you.

Please briefly inform our DFG Liaison Officer, Professor Carolin Haeussler and the Research Officer, Dr Kerstin Theis, if you have submitted an application to the DFG.
An informal e-mail stating the title, chosen funding line and subject area is sufficient.

In cases of conflict within the scope of DFG proposals or projects, you can contact DFG liaison officer and the elected ombudspersons for good research practice at any time.

Further information on the role of the DFG liaison officers.

Some content elements on this page are only visible from the intranet of the University of Passau. 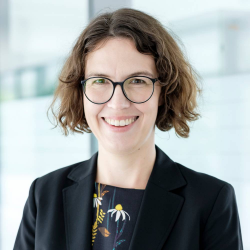 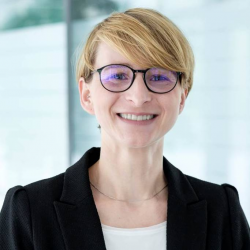 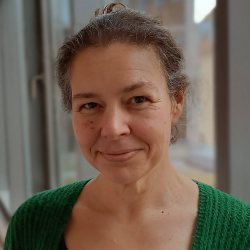 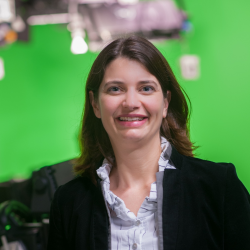