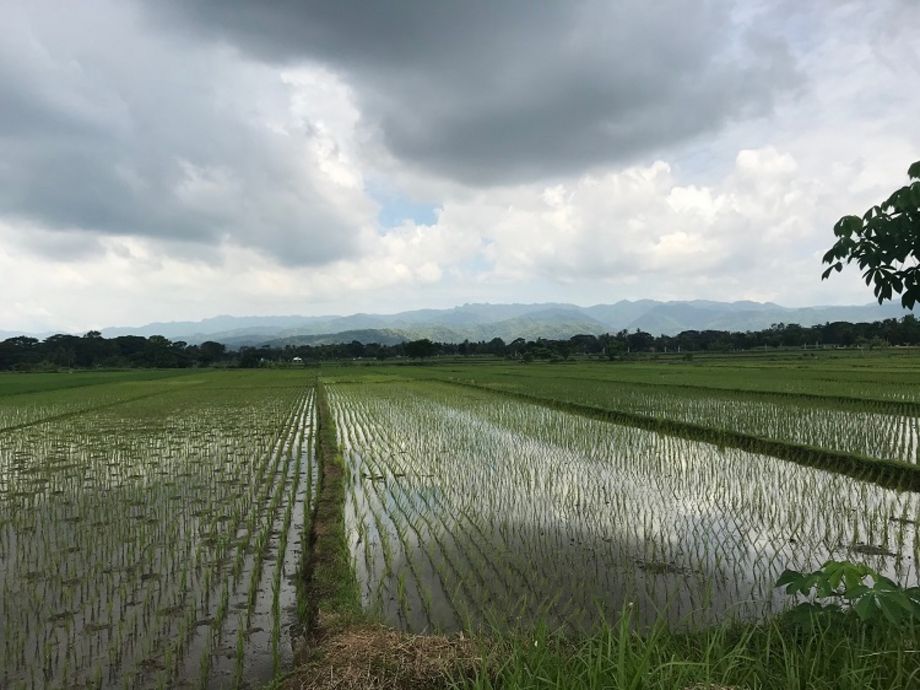 Can the environment be protected and the productivity of the farms be preserved or even increased with the help of digital soil tests? A team of economists from the University of Passau is exploring this question in a DBU-funded pilot study in Indonesia.

Indonesia is a kind of living laboratory for agriculture in developing and newly industrialised countries. This was recognised by an interdisciplinary team of researchers from Passau led by the development economist Professor Michael Grimm and the agricultural sociologist Professor Martina Padmanabhan. Since 2017, this team has been working with researchers from Indonesia in the IndORGANIC project, which is funded by the German Federal Ministry of Education and Research, to investigate whether and how organic farming can be widely promoted in one of the largest predominantly agricultural national economies.

One finding: in newly industrialised and developing countries, it is necessary to ensure that the productivity of the farms is preserved when converting to sustainable growing methods. In a large-scale field experiment, a research team from Passau led by Professor Grimm is therefore testing whether this can be achieved through training in sustainable soil quality management combined with digital soil tests. “Protection of the environment and the reduction of poverty are not a contradiction,” the development economist is convinced. “Our goal is to demonstrate, within the framework of a pilot study, that soil tests can make a significant contribution to the improvement of the soil, to the avoidance of erosion and to the protection of the groundwater.”

For the experiment, the team from Passau is extending its research region by around 1200 farmers from 60 villages. It is hoping that this will bring reliable results for the effectiveness of the technology under real-world conditions. To this end, the researchers are relying on local partners. These partners provide technology and logistics and train the participating farmers in their use. “Our approach can also be repeated in other newly industrialised and developing countries,” says development economist Professor Grimm.

The German Federal Environmental Foundation (DBU) is funding the large-scale pilot study for a period of two years.