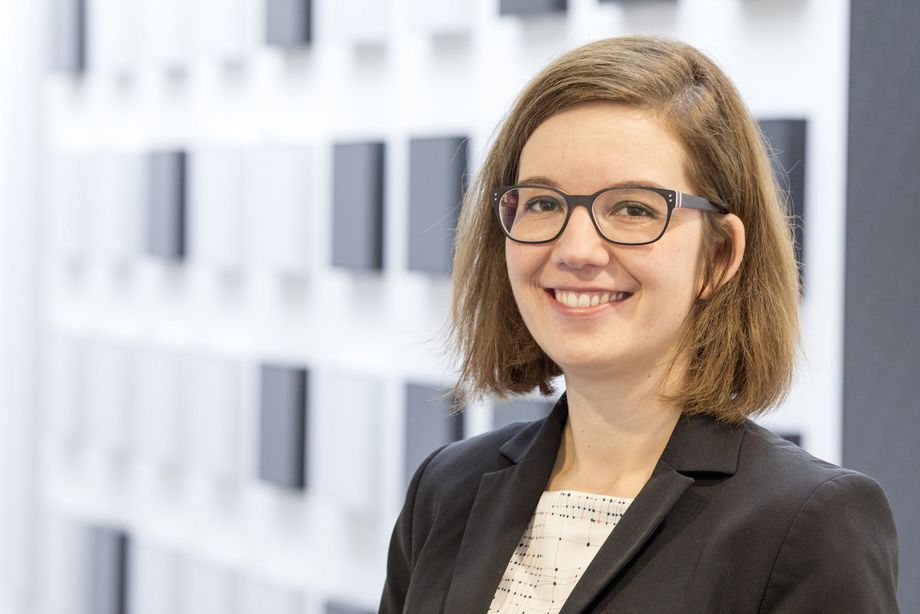 The Fraunhofer Cluster of Excellence 'Integrated Energy Systems' CINES is establishing a research group relating to science communication: the group led by Professor Hannah Schmid-Petri is extending the research performance of the excellence cluster by the central dimension of science and technology communication.

The importance of communication becomes clear in times of crisis. The same thing applies to climate change as to the coronavirus pandemic: “We are facing a global crisis that we will only get under control if we discuss solutions with all the relevant groups,” says Professor Hannah Schmid-Petri, who holds the Chair of Science Communication at the University of Passau.

The prestigious Fraunhofer Society has commissioned her to set up a research group that belongs to the Fraunhofer Cluster of Excellence “Integrated Energy Systems” CINES, in line with the focus of her chair. The society pools the research activities of several institutes relating to the energy revolution in this research group.

The Fraunhofer research group led by Professor Schmid-Petri is extending the research performance of the excellence cluster by the central dimension of science and technology communication. To this end, the working group is developing a large number of research and dialogue activities. The starting point is its own baseline studies on the scientific and technical communication of the energy revolution. Based on the questions posed by the excellence cluster, the media presentation, the public debates, the attitudes and dimensions of acceptance in the population and of specific stakeholders, for example the owners of craftsmen’s establishments, will be subjected to an empirical and theory-driven examination. The results of such studies form the basis for applied communication strategies in the dialogue with the population and the relevant stakeholders. “Therefore, we will start by determining the relevant target groups and their needs as well as possible barriers to acceptance. Building upon this, we will develop new formats of science communication so that we can actively communicate with these groups about the energy revolution, and we will accompany these scientifically,” outlines Professor Schmid-Petri. The group is initially set up for five years and is to be extended in the event of a successful evaluation.

Amongst other things, Professor Schmid-Petri is researching the politicisation of science in climate change communication. The classic formats of science communication have reached their limits in the age of social media and science-sceptical segments of the public. The communication is also made more difficult by the rules of journalism, which focus on conflict and sometimes suggest a false balance when scientific minority views are expressed. “The debate about climate change or the energy revolution is often ideologically biased,” says Professor Schmid-Petri. “This should be taken into consideration in the communication about this phenomenon. Science communication can do important interface work here.”

About the Fraunhofer research cluster CINES

Second Fraunhofer research group at the University of Passau

The Fraunhofer research group led by Professor Schmid-Petri is already the second to be based at the University of Passau. Professor Tomas Sauer, holder of the Chair of Digital Image Processing and Director of the Institute of Software Systems in Technical Applications of Computer Science (FORWISS), manages the Fraunhofer research group on “knowledge-based imaging processing” set up by the Fraunhofer Institute for Integrated Circuits IIS, which has its headquarters in Erlangen.