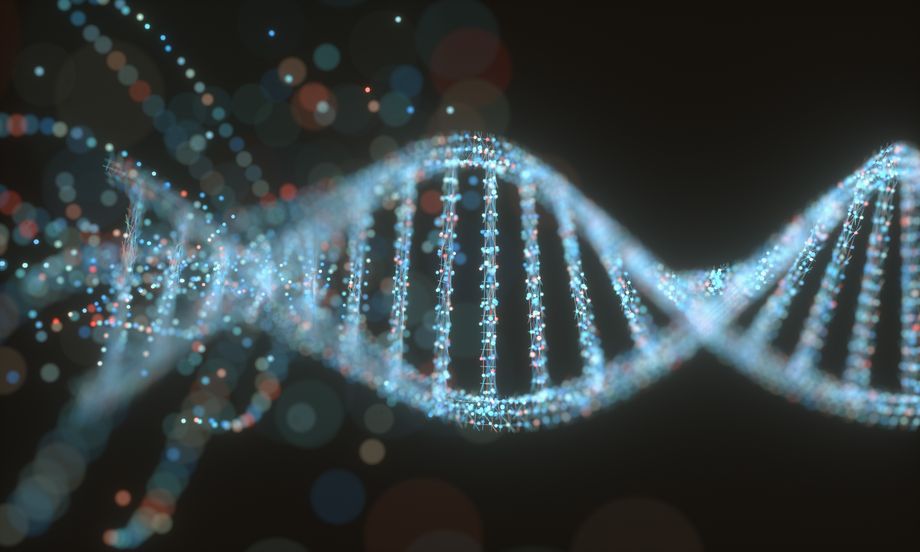 The CRISPR/Cas genome editing technique has sparked a revolution in medical procedures involving genetic modification. This poses a number of legal, ethical and biomedical challenges. To address these, a team of researchers headed by the legal scholar Professor Hans-Georg Dederer has launched a new, interdisciplinary BMBF cluster project at the University of Passau, which has been awarded a grant of 1.2 million euros by the Federal Ministry of Education and Research (BMBF). The team includes researchers from Hannover Medical School as well as ethicists at the University of Bonn.

Somatic gene therapy has its origins in the 1990s, when researchers developed new methods to convey healthy genes into human cells using harmless viruses. Serious setbacks, including a number of deaths, followed, and research was drastically scaled back after that. Now, especially with the introduction of the gene scissors CRISPR/Cas, new technological and, for that matter, safe options have become available. These, however, raise new legal and ethical concerns.

This is the point where the interdisciplinary BMBF cluster "NANoSoGT – Normative Assessment of Novel Somatic Genomic Therapies" coordinated by Professor Hans-Georg Dederer from the University of Passau comes in. "Professor Dederer has been conducting interdisciplinary cooperative research projects on legal and ethical questions of major practical and current interest for years. I would like to congratulate him wholeheartedly on his remarkable accomplishment, which also attests to the research strength of our Faculty of Law", says Professor Jörg Fedtke, Dean of the Faculty of Law at the University of Passau.

"I am delighted that we have been able to raise the funds for this cluster, as only little attention has been devoted to the legal and ethical appraisal of somatic gene therapy so far", says project leader Professor Dederer, who holds the Chair of Constitutional and Administrative Law, Public International Law, European and International Economic Law at the University of Passau. Over the past two decades, research and the public debate have focused primarily on gene therapy involving modifications in the genome of progeny, which is also known as germ line therapy.

The situation is different with somatic gene therapy: "Zolgensma", a gene therapy drug, grabbed the headlines last year when it was successfully used to treat a baby suffering from a rare genetic disorder. "Now, with the rapid technological advancements in the field of genetic engineering, this procedure is expected to become available not only for the treatment of rare genetic disorders but also of widespread diseases", says Professor Dederer in reference to the significance of these developments. He also points out that the defining characteristic of new methods like CRISPR/Cas or mRNA technology, which has been used to develop Covid-19 vaccines, is that they no longer need to modify genes as such but merely gene expression, which is the process by which the information in the gene is used.

The researchers involved in the BMBF cluster have adopted a cross-disciplinary approach to explore the following aspects:

In addition to the legal scholars from the University of Passau, a team of ethicists at the University of Bonn headed by Professor Thomas Heinemann are likewise involved in the project. Professor Tobias Cantz from REBIRTH – Research Center for Translational Regenerative Medicine of Hannover Medical School provides the necessary medical and biological input.

The new cluster "NANoSoGT" has received a three-year grant from the Federal Ministry of Education and Research (BMBF) worth 1.2 million euros, of which 544,102.64 euros have been earmarked for the University of Passau.