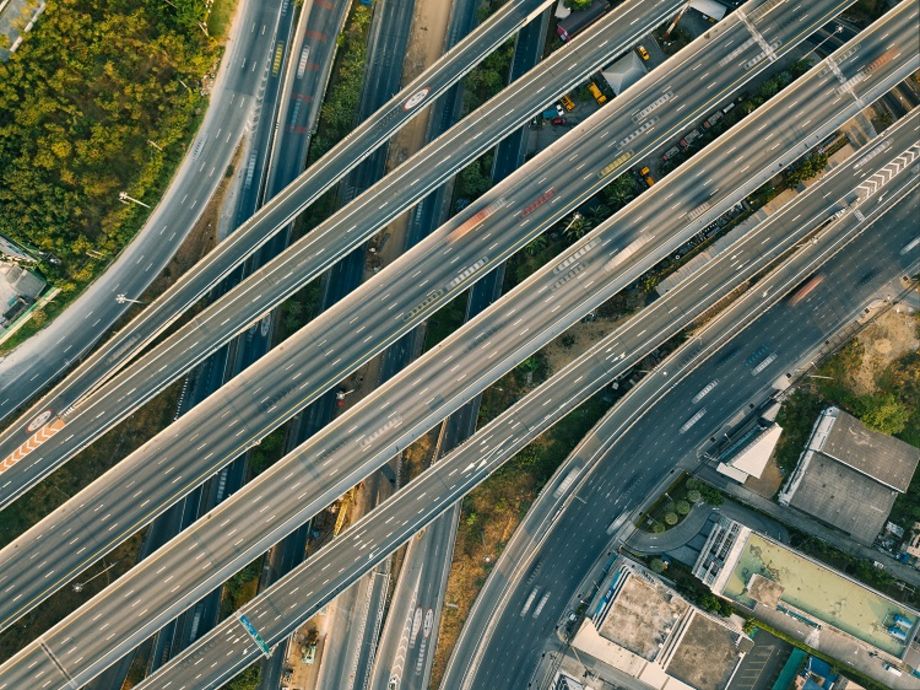 'Quo Vadis' stands for 'QUality, Operability and VAlidity of Data In Street traffic from a juridical point of view'. Increasingly, digitalisation is making it possible to control dynamic processes such as road traffic systematically. Services such as traffic news reports on the radio and navigation systems can help road users to avoid delays caused by traffic jams. With the increasingly individual traffic guidance afforded by navigation programmes, the question arises whether anyone can – or must – be held liable for erroneous recommendations. Claims of this kind could be made both in the private and in the commercial sector, for example if a carrier fails to deliver on time.

The 'Quo Vadis' project, led by Professor Kai von Lewinski of the Chair of Public Law, Media Law and Information Law at the University of Passau, is now developing categories for a legal appraisal of the traffic data used. The project includes a search for legally practical criteria for the quality (correctness) and validity (accuracy) of the data. 'Traffic reports are often far too unspecific. For example, it is not enough merely to know whether a road is essentially passable or not; you also need to know for which vehicles and under what conditions', says Lewinski. Both these phenomena – the quality and validity of traffic data – are central to the legal assessment of traffic guidance. The best way of explaining and registering them is by putting them into categories used in computer science. 'We are trying to find out which terms can be borrowed from computer science and rendered usable in juridical assessment', explains Johanna Hähnle of the Passau Research Centre for Legal Questions of Digitalisation Processes (FREDI), who is accompanying the project as a research associate.

In a second step, Quo Vadis aims to investigate the "recursive effects" of traffic reports: for example, the broadcasting of a traffic news item may influence motorists' behaviour in different ways that are not easily foreseeable. A report of a jam, for example, may induce some people to take a detour, but it may also cause others to stay on the route, assuming that the detour itself will be congested too because many other drivers will opt for it. These recursive effects make it difficult to allocate responsibility justly, which is why they require new juridical approaches.

The research project is embedded in the 'KIMoNo' project, funded by the BMVI, which aims to improve mobility in rural areas by means of artificial intelligence. Valid traffic data will also form the basis of safe autonomous driving in the future and are thus also relevant from a juridical point of view. In the interdisciplinary sub-project 'Quo Vadis', the jurists from Passau are working together closely with colleagues from computer science and sociology.