Emmy Noether research group: the power of the Internet in Russia 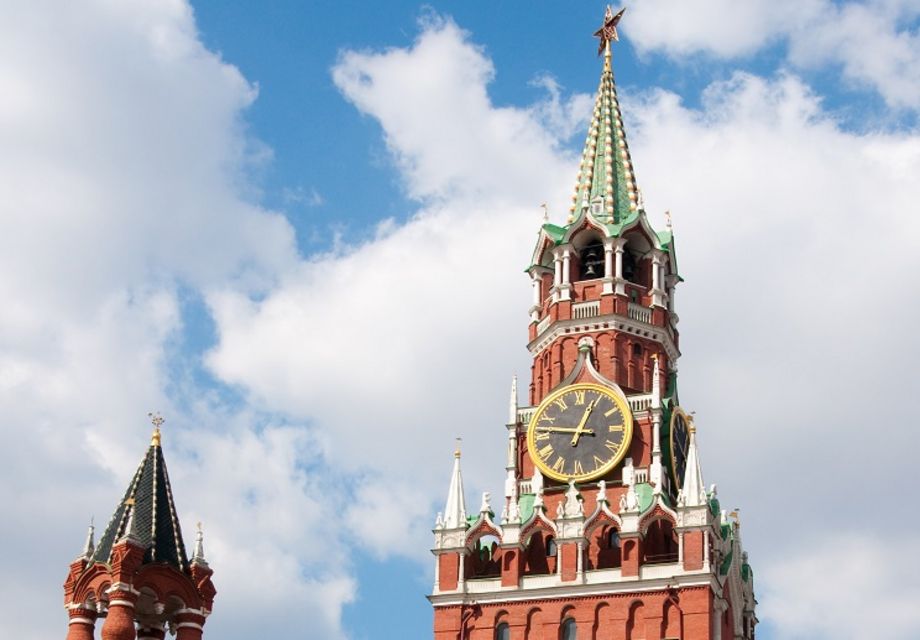 How has the rapid growth in the importance of Internet communication in the past two decades affected political communication, politics and political systems in the post-Soviet region? This question is being pursued at the University of Passau by the research group "On the mediatisation of (semi-)authoritarian rule: the power of the Internet in the post-Soviet region", headed by Professor Florian Töpfl.

When there were revolts in many non-democratic regimes at the beginning of this century's teen years, the mass media soon featured talk of Twitter revolutions and Facebook protests. In parallel, a debate began in specialist academic publications on the question of how Internet communication affects politics in non-democratic contexts. Although there was no shortage of essayistic discourse, it was not until then that a corpus of solid scientific work on the subject seemed to be forming. For a long time, in particular, there was a shortage of case-based, internationally comparative analyses. This shortage of comparative research was problematic, because it severely restricted the possibility of generalising findings beyond national borders. "Addressing this research gap was the target that our team of young researchers, sponsored by the German Research Foundation (DFG), set itself five years ago", explains communication scientist Professor Florian Töpfl, who is leading this research group financed by the DFG for a seven-year period which began in 2014. When Professor Töpfl moved to the University of Passau from the Freie Universität Berlin in November 2019, the research project too was transferred to the city of three rivers, where Professor Töpfl is due to complete it by April 2021.

The project's principal research question is: how has the rapid spread of Internet communication affected political communication, politics and political systems in the post-Soviet region in the past decade? To investigate this, the project is divided into five sub-projects. Each of these analyses communicative change as it relates to one of the following key theoretical concepts: (1) political representation, (2) decoding of messages, (3) media competence, (4) political scandals, and (5) authoritarian deliberation. The focus on these concepts is highly innovative, because a major part of the research done so far has concentrated on key political events such as election campaigns or protest. By contrast, these five concepts pertain to forms of the everyday mediation of authoritarian rule, though these are also decisive for the long-term stability of today's semi-authoritarian regimes.

In the course of the project, a series of highly visible theoretical and empirical contributions have been made to the debates about the role of political Internet communication in authoritarian regimes, which have been very lively in recent times. The DFG is funding the project (2014-2021) as part of the Emmy Noether programme, which gives young scientists with special qualifications the chance to qualify for a university professorship by assuming direct responsibility for a group of young researchers.

In a so-called 'lighthouse procedure', Florian Töpfl was appointed to a newly created professorship of political communication at the University of Passau on 1 October 2020, with the emphasis on Eastern Europe and the post-Soviet region. Since November 2019, he had already been leading a research group at the University of Passau, supported by the European Research Council (ERC) to the tune of two million euros (2019-2024), which occupies itself with the "impacts of the Internet on Russia's informational influence abroad".

For more information on these two research groups and Professor Töpfl's work, go to: https://www.phil.uni-passau.de/en/political-communication and www.mediating-authoritarianism.net.