By its 50th anniversary in 2028, the University of Passau intends to become one of the leading centres in Europe for basic interdisciplinary research on the effects of digitalisation on society. The University focuses its research on the guiding themes of ‘Digitalisation, Networked Society and (Internet) Cultures’, ‘Europe and Global Transformation’ and ‘Migration, Sustainable Development and Just Order’.

The Digital Research Magazine presents selected projects on the University's research themes in a high-quality online format. The profiles of the researchers behind major projects are also showcased in the magazine.

The overarching research themes are a logical extension of the founding principles of the University of Passau, which was established in 1978 as a so-called ‘borderland’ university. At the time, due to its proximity to both Austria and the Iron Curtain, the issues facing Europe were quite literally ‘close to home’. This history is taken up by the research theme ‘Europe and Global Transformation’.

Playing the video will send your IP address to an external server. 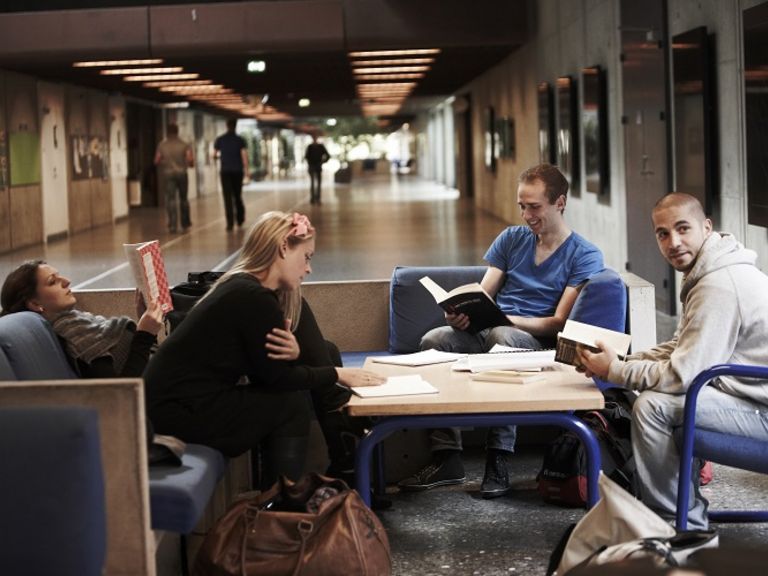 Looking things up instead of learning them by heart: CLASSIC vhb course "law-centred studying in civil law"

Especially in civil law, the quantity of material that is relevant to the examinations is enormous. So, it is all the more important to have a thorough knowledge of the legal text concerned. The CLASSIC vhb course "law-centred studying in civil law" trains law students to find the right paragraph among thousands. 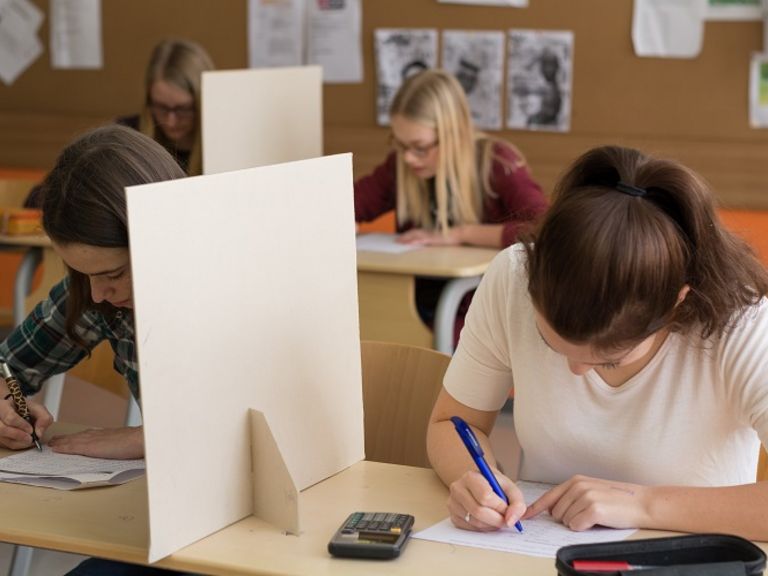 Drawing the right conclusions from PISA & Co.: the open vhb course "Understanding and interpreting educational studies and educational reporting" teaches how to categorise relevant findings from perennial education monitoring critically and subject them to fair discussion. 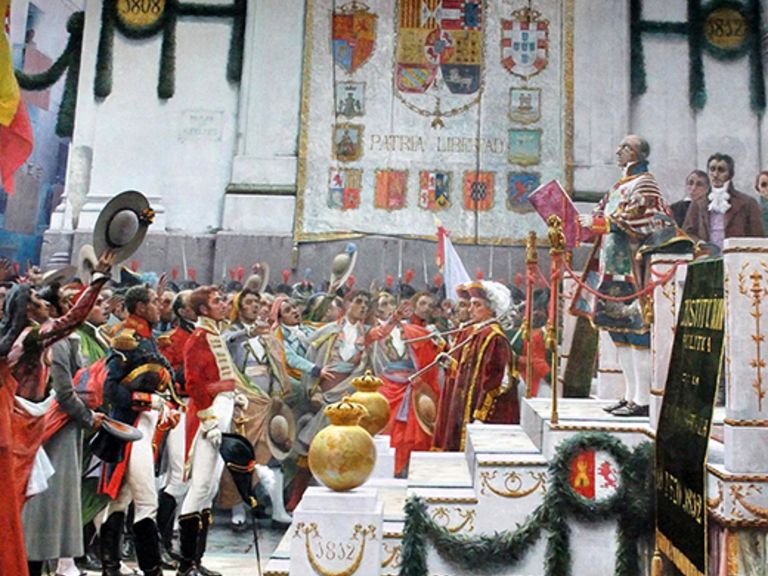 As part of the “ReConFort” EU project, Passau’s legal historian Professor Ulrike Müßig worked together with an international research team to analyse constitutional debates in five European countries during the 18th and 19th centuries. 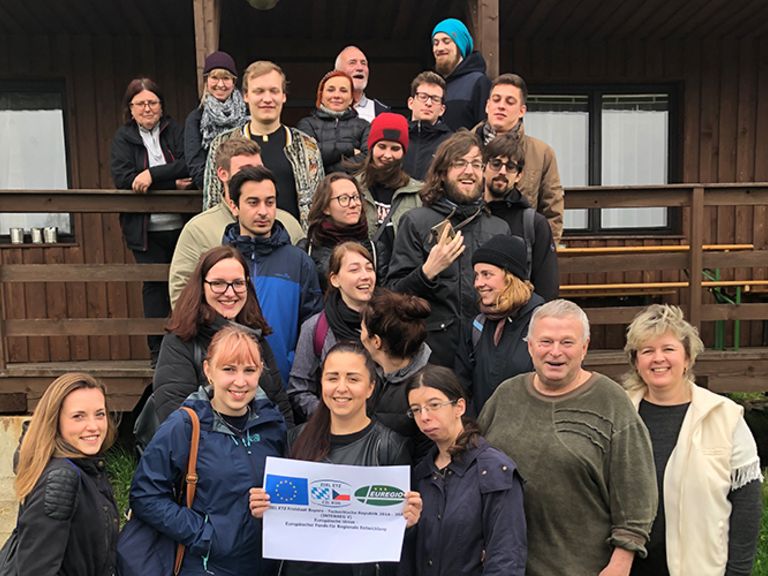 Local government decisions are in a process of change and challenging municipalities close to the border in particular. Students from the universities of Passau and Budweis discussed the opportunities and risks of cross-border cooperation as part of a EUREGIO project in the Bavarian municipality of Haidmühle on the border to the Czech Republic. 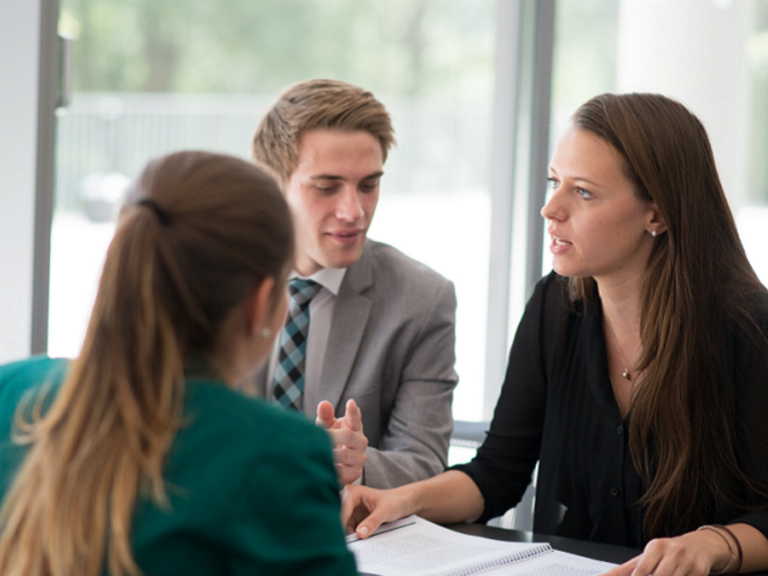 In recent years, Europe's responsibility to respond to global challenges with appropriate strategies has increasingly prompted researchers at the University of Passau to make development questions a matter of academic enquiry. The interdisciplinary path taken has brought about not only the interfaculty master's programme in Development Studies but also the research theme ‘Migration, Sustainable Development and Just Order’. 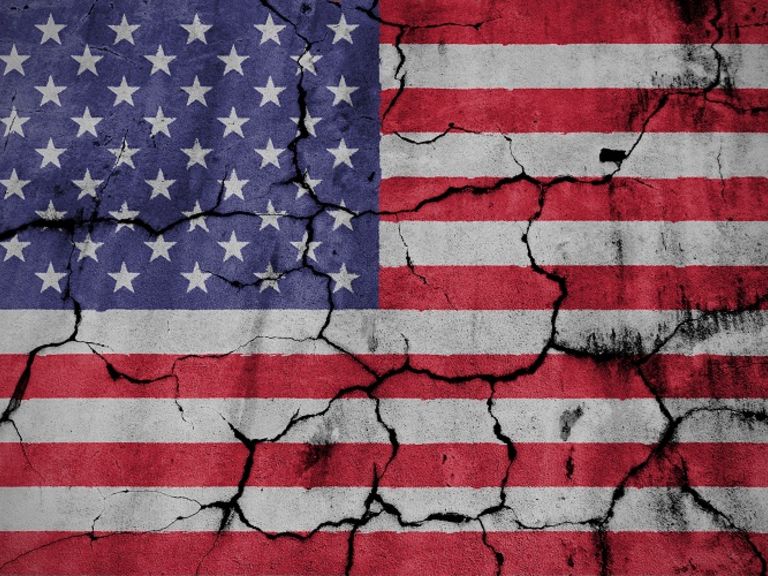 What power structures determine the U.S. welfare state? In the research project "'Welfare Queens' and 'Losers'", a team from the American Studies department at the University of Passau led by Dr. Grit Grigoleit is taking a closer look at racial and gender discrimination. 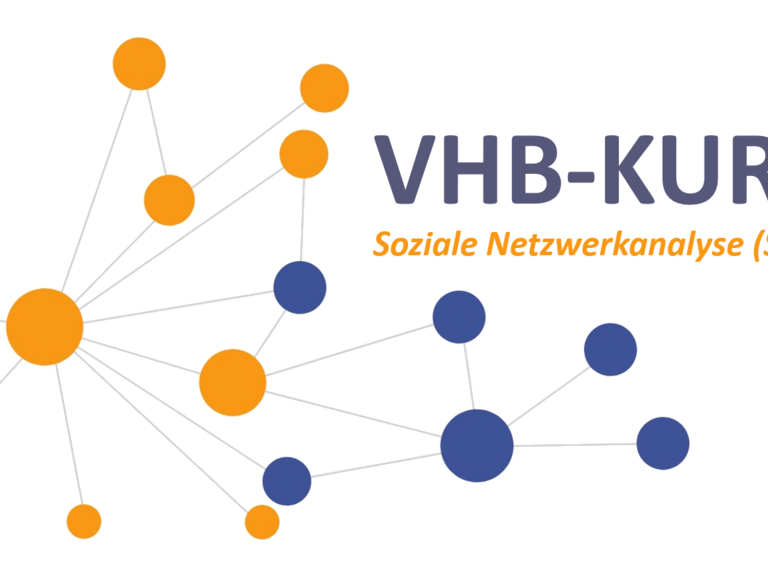 Increasingly, the globalised world is being organised in networks. The CLASSIC vhb course "Social Network Analysis (SNA) – methods, concepts, applications" from the Chair of Human Geography, aims to give students the empirical equipment to give them a better understanding of worldwide networking, the way it works, and the impacts it has. 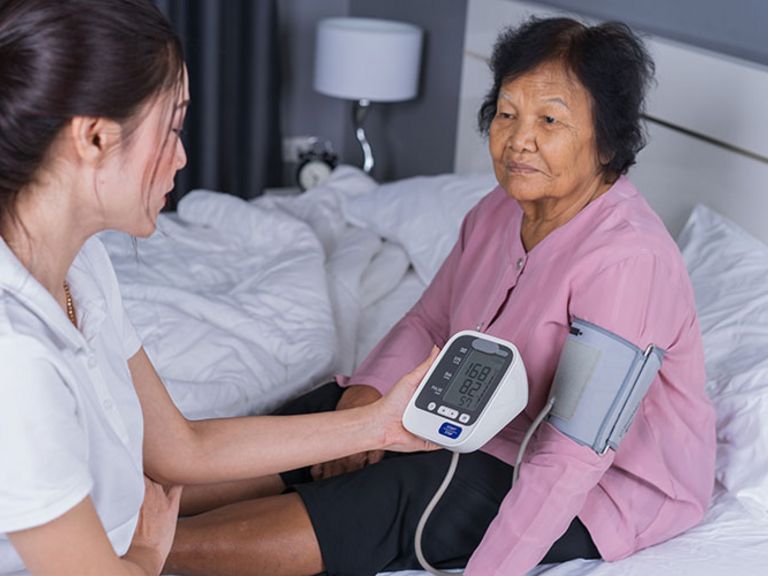 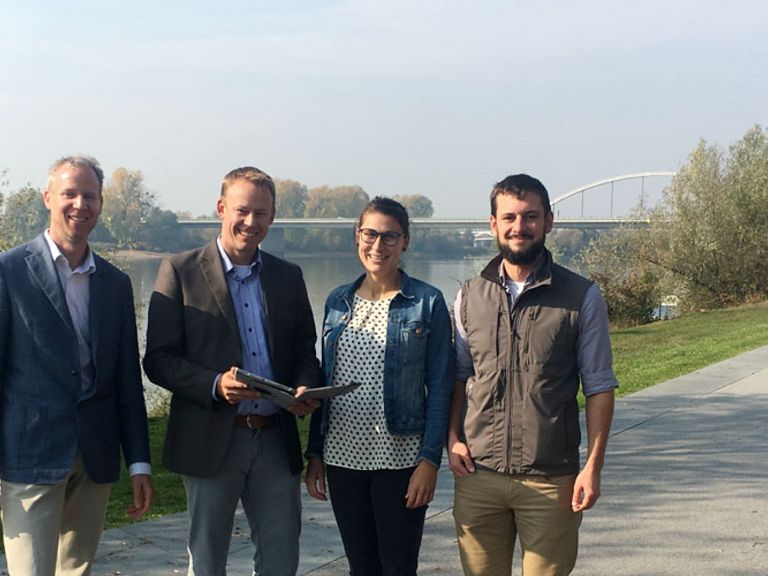 EcoVeloTour facilitates the development of sustainable tourism in the Danube region along EuroVelo routes via an elaborate and ecologically sound framework of tourism destination management; it also opens up bicycle tourism to neighbouring regions adjacent to the EuroVelo route. 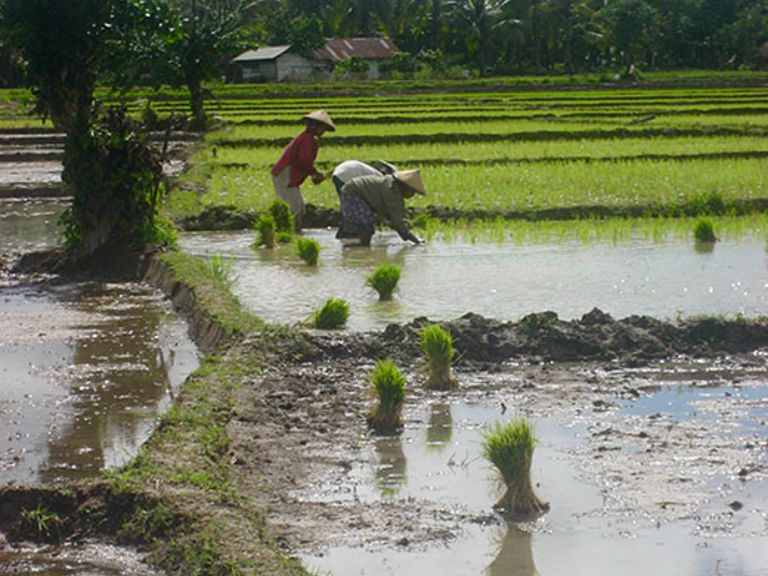 Turning Indonesia organic: Can the agriculture of the world’s largest island country be transformed into a bioeconomy? A research team at the University of Passau explores the potential of organic farming in Indonesia - the German Federal Ministry for Research and Education (BMBF) supports the project with a budget of EUR 882.

Since 2011, the University of Passau has consistently dealt with another global development across academic disciplines and faculty borders: the societal effects of digitalisation. The Technik Plus development programme and the second phase of the successful DFG Research Training Group ‘Privacy’ have provided a sustained impetus for interdisciplinary co-operation between the faculties. One example of this co-operation is the BMBF-funded SKILL project (website in German), which analyses the societal effects of digitalisation on teaching and learning environments and places a strong focus on information and media literacy. Another example is the Passau Centre for e-Humanities (website in German), which is also funded by the German Federal Ministry of Education and Research. Due to the successful co-operation in these and many other projects, the academics at the University of Passau developed the focus ‘Digitalisation, Networked Society and (Internet) Cultures’. 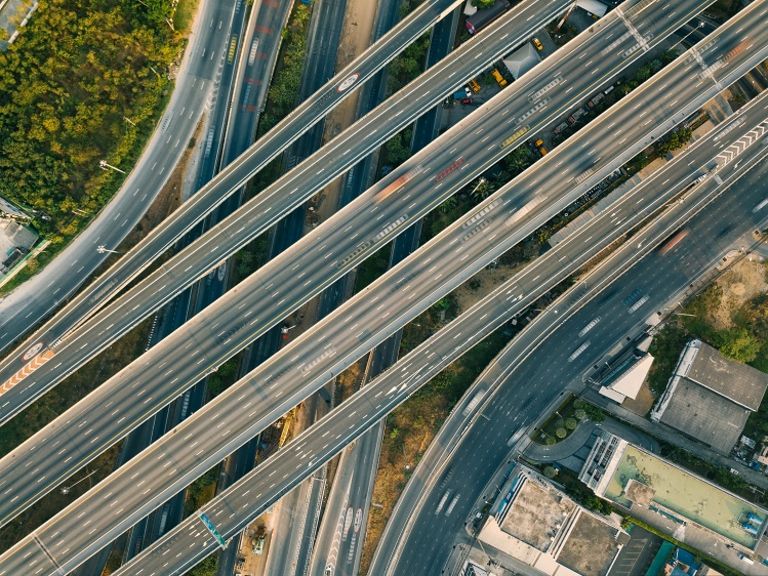 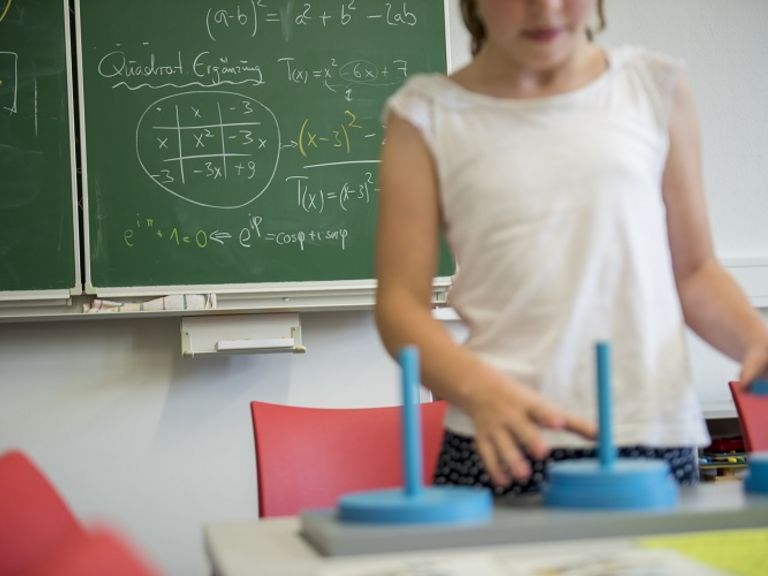 The University of Passau is participating in a transnational project called “MINT Learning Centre”: in mobile, practical workshops, the aim is for the students of tomorrow to learn about the applications of maths outside the classroom. 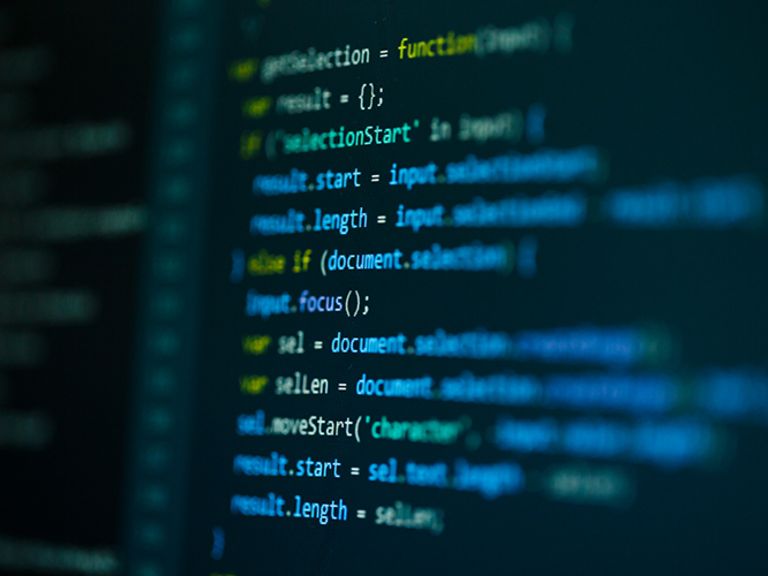 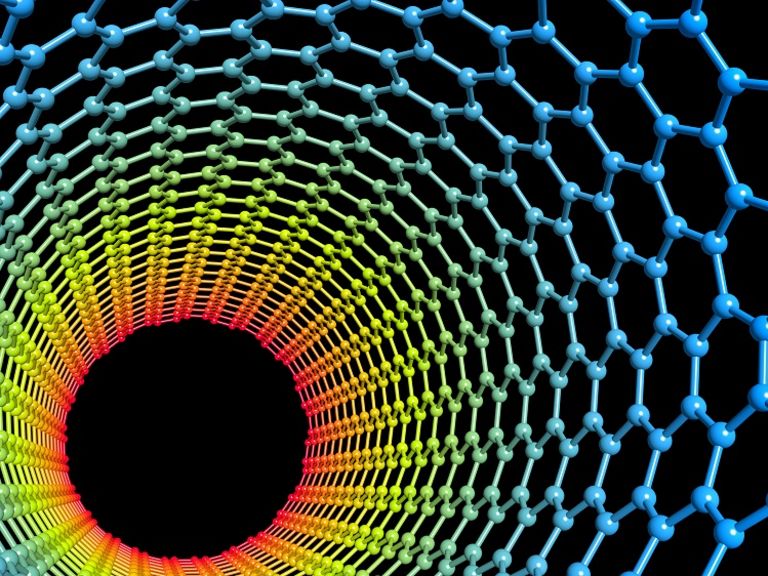 The analogue world could make the Internet of Things more secure. In the DFG project NANOSEC, a research team in Passau is investigating future possibilities for the deployment of physically unclonable functions in memory structures and nanomaterial-based components. 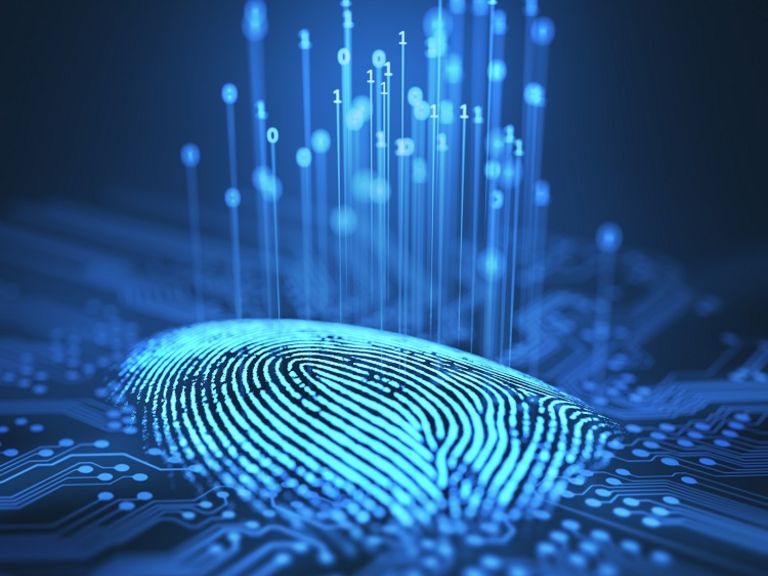 The University is currently in the process of establishing the Passau International Centre for Advanced Interdisciplinary Studies (PICAIS) as a visible place on campus for the advancement of exemplary research, international network-building and for the support of early career researchers. It will be designed as a permanent, autonomous University institution that is particularly suited to furthering the visibility of our research output, as another cornerstone of the internationalisation of our research.

Any university that strives to maintain sustained excellence in research and teaching must provide a first-rate support base for those setting out on their research careers. To this end, the University has made it a core objective to give its early career researchers the best possible support when it comes to gaining qualifications and participating in (international) networks. We place particular emphasis on promoting female early career researchers and increasing the number of women professorial positions.

In the winter semester, the EUROPAEUM (East-West Centre of the University of Regensburg) and BAYHOST…

Apply until February 28th for doctoral and postdoctoral positions, which are available for three yea…

Digitalisation increases the risk of cyber attacks on the railway infrastructure. In the BMBF…