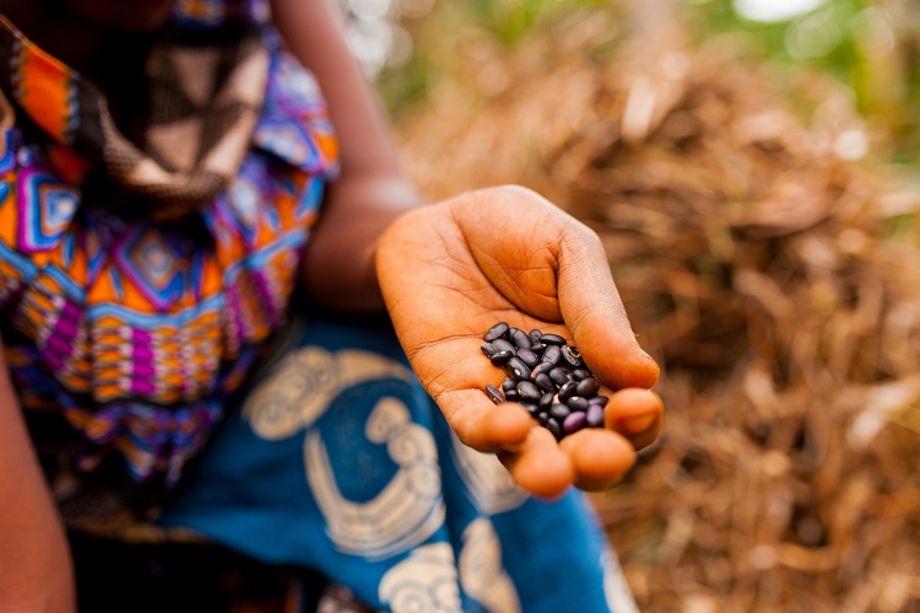 Strengthening the role of women could be a determining factor in the fight against malnutrition in the world's poorest regions. A team from the University of Passau will explore this link in an international research project – based, among other things, on field experiments in Ethiopia and Bangladesh.

Ending hunger is one of the 17 Sustainable Development Goals, just as are gender equality and the self-determination of women and girls. The project starts from the hypothesis that working towards the two goals in unison could result in crucial synergies. "From a scientific perspective, a growing body of evidence indicates that women's empowerment is a determining factor in counteracting malnutrition in the next generation as well," says Professor Michael Grimm who holds the Chair of Development Economics at the University of Passau.

How these two goals are interlinked and what measures would be conducive to both – that is precisely what Michael Grimm and his colleague Afroza Shimu will be studying over the next four years. The project entitled "Improving food and nutrition security by enhancing women’s empowerment" will take a look at traditional societies in Bangladesh and Ethiopia. The researchers from the University of Passau are part of a larger, international team led by the University of Groningen. The project is funded by the Dutch Research Council (NWO), the counterpart of the German Research Foundation (DFG) in the Netherlands.

"Traditional societies often have clearly defined gender roles: Women are responsible for the provision and preparation of food for the household whereas men produce food and other goods for the market to generate income," says Michael Grimm. In order to empower women, these gender norms need to be transformed. This transformation requires access to knowledge in agricultural production, to financial resources and to information.

"We do not impose our western notion of empowerment but build on local initiatives that are already in place," emphasises Michael Grimm. On that account, the researchers will be collaborating closely with local partners in Bangladesh and Ethiopia including the Haramaya University in Ethiopia, the BRAC University in Dhaka in Bangladesh and local government and non-governmental organisations.

The team will start out by identifying any interlinkages that might exist in the available socio-economic and demographic and health data from countries of the Global South using a comprehensive dataset  based on so-called Demographic and Health Surveys. Based on this, the researchers will then construct a theoretical framework explaining how the two sustainable development goals influence each other and in turn which trade-offs may exist.

They will then design interventions that aim not only to empower women economically but also to address psychological and social constraints, making use of various instruments, including role models. "People who occupy a stronger position in society will also have different prerogatives, they will set themselves different and more ambitious goals," says Michael Grimm.

In a third step, these measures will be implemented locally in form of pilot field trials in Bangladesh and Ethiopia and be scientifically accompanied. According to Michael Grimm, it is important that men are involved right from the start. The objective is to demonstrate how everyone benefits from female empowerment, including the children, and to prevent the empowerment of women from causing a backlash, for instance in form of domestic violence..

The Passau researchers will be involved in all stages of the project. They are in the lead of designing the interventions and their scientific evaluation. Michael Grimm and Afroza Shimu, who will prepare her PhD dissertation in this project, will be able to draw on the findings of ongoing and past research undertaken at the Chair of Development Economics. Michael Grimm and his team had, for example, previously developed a tool to measure the empowerment of women in the Arabic context. In other projects, he and his team had conducted field experiments to probe the conditions under which farmers in poor regions are converting to sustainable agriculture over the long run so as to counteract the consequences of climate change and the increasing levels of soil and groundwater pollution.