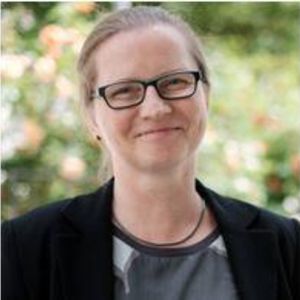 The women's representative assists the University in discharging its duty to promote actual gender equality and remove existing disadvantages. To this end, the women’s representative advocates for female academics, teaching staff and students.

One key task is the coordination and interconnection of all women's representatives in the performance of their duties. The Women's Representatives meet at least once a semester both within the faculty and across faculties (Women's Advisory Committee).

(bukof) is another network that deals with gender equality policy issues in higher education.

The structural project is funded by the Federal Ministry of Education and Research (BMBF).

The faculty women's representatives watch over and promote actual gender equality in their respective faculties. They are voting members in appointment procedures and in the faculty councils, members of the Women's Advisory Council and are first contacts for the members of their faculty. 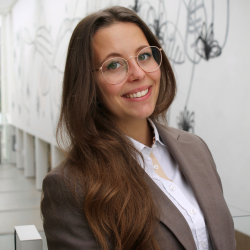 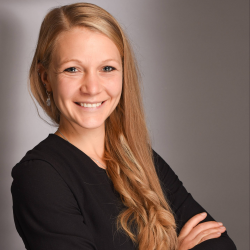 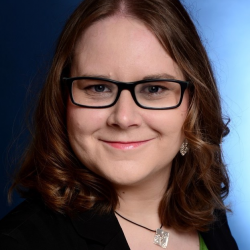 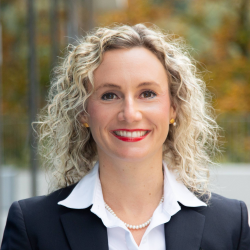 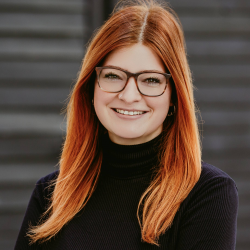 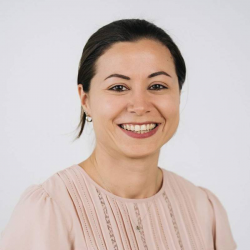 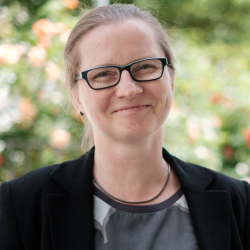