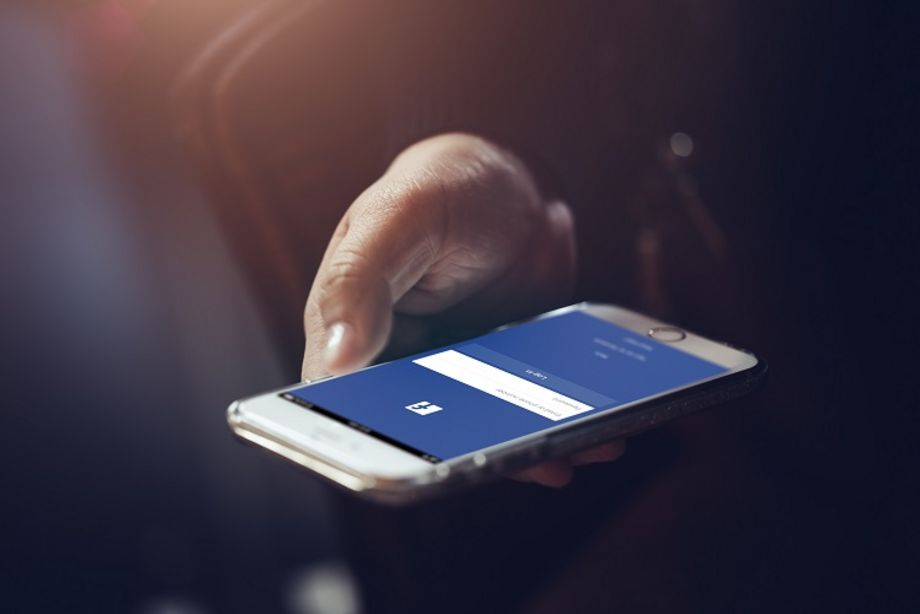 Algorithms that Aristotle would have liked: a team at the University of Passau is developing an Artificial Intelligence system based on the ancient art of rhetoric. This AI system could be able to detect implicit insults on the Web, but also to recognize which of two legal arguments is the better.

In the BMBF project "CAROLL – Computer-Aided Rhetoric in Social Media and Law", a research team from Passau has selected a novel approach to tackling fundamental problems that have occurred in systems of Artificial Intelligence (AI) up to now: "If we really want to understand how intelligence works, we need to go back to the basics, so that we can establish AI systems which are sustainable, utilisable and ethically acceptable", says Jelena Mitrović, Assistant Professor of Computational Rhetoric and Natural Language Processing (NLP) at the University of Passau.

In the CAROLL project, the computer scientists around Professor Mitrović have been combining numerical approaches such as machine learning with insights from thousands of years of research on the art of rhetoric. 'We aim to find out why one utterance is more convincing than another, depending on their fundamental rhetorical structures. We want to see how persuasiveness develops and how we can recognize it automatically', explains Professor Mitrović.

Computer-aided rhetoric is a natural language processing (NLP) approach. The team from Passau is combining this approach with that of argumentation mining, which is also a research field in NLP. Argumentation mining is already used in social media for the detection of offensive language. However, this technology has so far only enjoyed limited success, as it fails to recognize irony and insults that are not obvious. To see whether or not the Passau approach can do that, the team will be testing it on heated debates about the climate crisis and vaccination skepticism.

Other applications are also conceivable for this AI system trained in rhetoric: for example, the team in Passau are researching its deployment in legal texts to recognize which of two arguments is the better from a legal point of view. From that, they are developing tools which could be deployed in tuition: for example, the AI system could help students in their preparation for law exams. And in turn, it could assist professors in correcting them.

The project builds on existing work done by Professor Mitrović: the researcher has developed an ontology of rhetorical figures. In computer science, ontologies are systematic descriptions of terms and their relations to one another, in other words a kind of encyclopedia of Artificial Intelligence. Professor Mitrović is an expert on both computer language and natural language: this computer scientist has a master's degree in modern Greek with minors in ancient Greek and English. Moreover, she is receiving support in the project from researchers from other disciplines at the University of Passau: Hannah Schmid-Petri, Professor of Scientific Communication, is giving advice on social media. The jurists Professor Urs Kramer and Professor Kai von Lewinski are providing their support as regards possible applications in the legal field.

The Federal Ministry of Education and Research (BMBF) will be funding the project for a period of four years.