Europe plays a central role for us at the University of Passau. Not only because we cooperate with numerous European partners, but also because Europe is an important teaching and research focus of the University of Passau. The University of Passau has adopted an interdisciplinary perspective on Europe that addresses the societal, ecological, economic, cultural and political dynamics in Europe. Following the example of the "European Bauhaus", the University intends to examine the concepts of sustainability, digital transformation as well as inclusion, diversity and interculturality in a European, transdisciplinary and creative way. The new Science Hub for Europe (SHE) reflects this position.

The SHE brings together three key areas: a research forum, a "European Campus" and a Europe Office. The research forum offers researchers space for discussion and networking, as well as facilitating exchanges and cooperation, which may lead, for example, to joint research projects. The "European Campus" encompasses everything that is durably visible on campus, for example in the form of events or activities. The task of the Europe Office is to boost external networking and thus the European visibility and identity of the University.

We are not only investigating the implications of socio-spatial differentiation for Europe but are also interested in how these can be strategically aligned to bring them together in a common European research area. In addition, we shed light on how contemporary discourses and challenges – such as climate justice or the digital divide – are integrated into a systematic European policy. 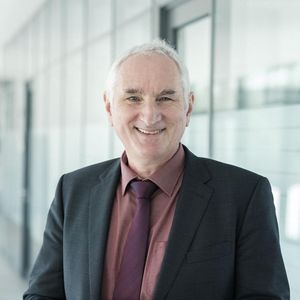 The University of Passau is a truly European university: It lies on the borders of three European countries. We feel deeply committed to the European idea – here, close to where the Iron Curtain used to be. 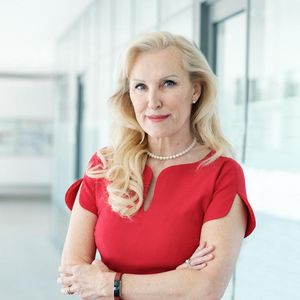 VP for Internationalisation, Europe and Diversity

The European responsibility to respond to global challenges with appropriate solution strategies has led us at the University of Passau to a scientific examination of questions of societal development.